Promotes a health response to stress* Maintaining a healthy stress response is necessary for overall health and wellbeing. Supporting the systems that aid the body in reacting and normalizing as stress occurs is critical in maintaining a healthy response to stress. Adrenal Health Daily Support provides nourishment to the adrenals, with a unique combination of pure and potent extracts. 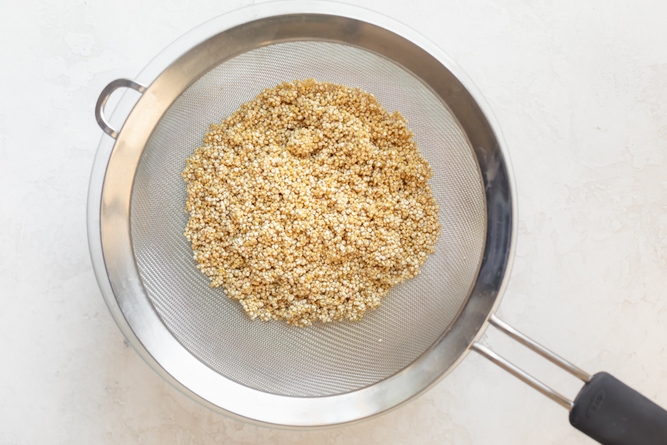 *If you are watching your sugar or calories, use stevia
Cinnamon to taste.

Add everything but oats to a mason jar.
Stir in oats, and cover tight.
Set in fridge, needs to sit for at least 6 hours.
Enjoy the next day. It will last up to 2 days in the fridge.
Best within first 12-24 hours

California still reigns supreme when it comes to organic farmland, but several other states are catching up.

A new report has found that U.S. land for organic farming reached 4.1 million acres in 2016, a new record and an 11 percent increase compared to 2014.

A recent report on organic acreage from Mercaris found that the top five states in organic cropland are California, Montana, Wisconsin, New York, and North Dakota. California leads the U.S. with 688,000 acres. However, Montana has seen a 30 percent increase in organic farmland, reaching 417,000 acres in 2016, an increase of 100,000 acres since 2014 and adding 50 new organic farms.

The report also estimates that North Dakota, Colorado, and New York all increased their organic farming acres by more than 40,000 since 2014. North Dakota has surpassed Oregon as the fifth leading state in organic acreage. Oregon is sixth followed by Colorado and Texas.

Scott Shander, an economist at Mercaris, attributes the increase in organic acres to farm economics and consumer demand for organic foods.

“The organic industry is growing and with lower commodity grain prices, and farmers are looking to add value and meet consumer demands,” he says.

According to Alex Heilman, a sales associate at Mercaris, the number of organic acres is likely to continue increasing, especially with larger companies such as General Mills and Ardent Mills launching programs to increase organic acres.

“I think we will see more of an impact of those programs in the next few years as more farmers start the transition process (to organic),” he says.

“It’s a global market that is dictating U.S. prices,” he says. “Demand for organic corn and soybeans is still growing strongly, but production in the U.S. is not growing as fast so more of the production will be international.” 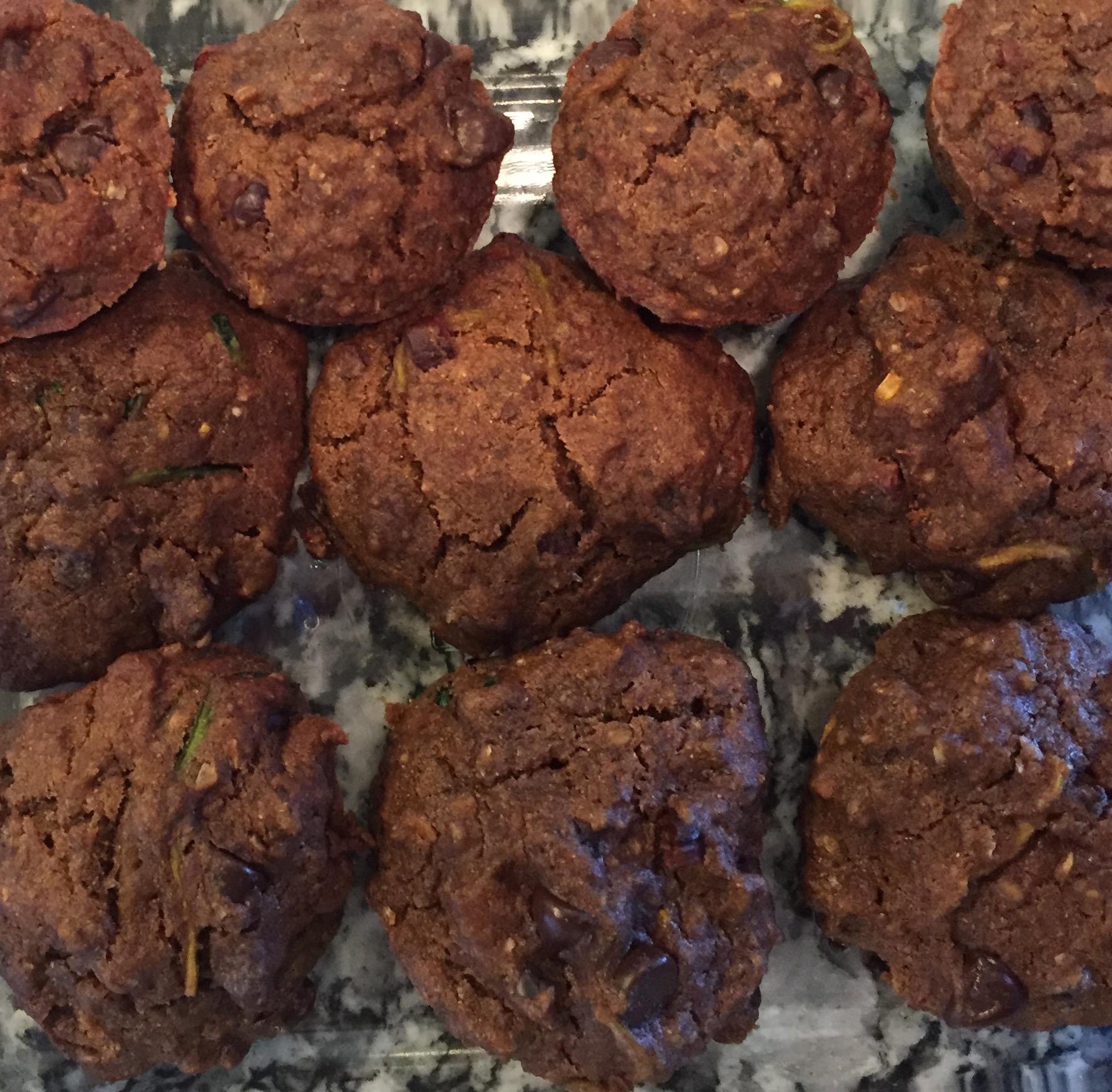 Everyone loves cookies, so why not make them with organic ingredients.  If they are healthy and tasty, that is the best of both worlds.  THESE ARE SUPER TASTY.

Here is the recipe

Preheat oven to 350°. In a mixing bowl, whisk flour, cinnamon, baking soda, salt, and raw cocoa, set aside.
In the mixing bowl whip butter or coconut oil, sugar and brown sugar until creamy. Mix in the egg and vanilla. Add zucchini to the mixture on low speed, slowly adding the flour mixture. Stir in cooked oats and chocolate chips.
Spoon into balls, and bake 8 to 10 minutes depending on your oven.